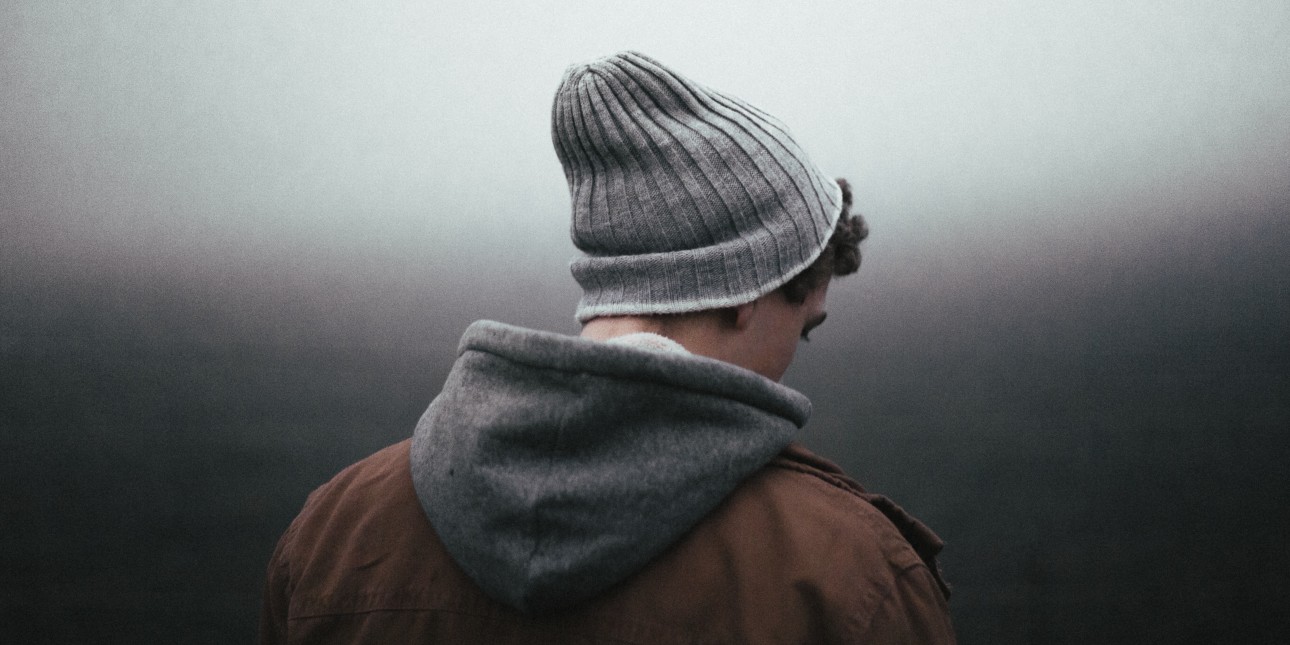 An effective response to human trafficking includes services that are both victim-centered and survivor-led. The term victim-centered refers to an approach to practice that focuses on the needs of the victim rather than the roles, expectations, or desires of the individual and/or organization(s intervening. In a victim-centered approach, the victim’s wishes, safety, and holistic well-being take priority in all matters and procedures (Office of Justice Programs, 2010. Achieving safety, security, and stability of victims/survivors is the primary objective (Alvarez & Cañas-Moreira, 2015. Ultimately, victim-centered practices seek to minimize re-traumatization and further exploitation associated with the justice and social service response process (Countryman-Roswurm, 2014; Office of Justice Programs, 2010.)