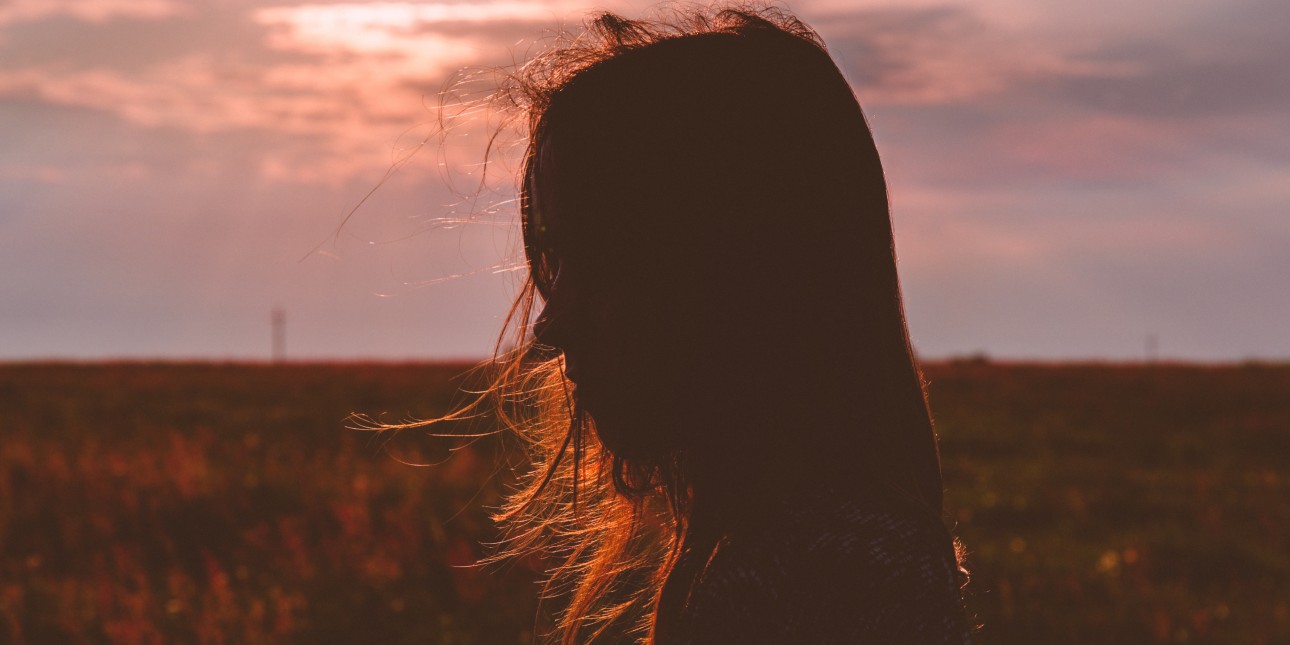 The last two decades of the anti-trafficking movement have brought about significant change. Largely due to awareness, education, and the development of federal and state legislation, we have seen a paradigm shift on the way in which our world speaks about, views, and treats those who have been victimized and/or who have survived human trafficking.

Federal and state legislation provide a foundation for assisting victims and survivors, as well as prosecuting perpetrators in efforts to end human trafficking in the United States.

Human Trafficking is defined by the Trafficking Victims Protection Act (TVPA) of 2000. This federal law establishes criteria for identifying and prosecuting both sex and labor trafficking (Payne, 2006; Kubasek & Herrera, 2015). It has since been reauthorized in 2003, 2005, 2008, and 2013 as an amendment to the Violence Against Women Act (VAWA) (Okech, Morreau, and Benson, 2011; Protection Project, n.d.). This law outlines three severe forms of trafficking:

It is well documented that most survivors of trafficking come into contact with the criminal legal system for various reasons stemming from their experience of exploitation (Siegfriedt, 2016; Aycock, 2019; Kubasek & Herrera, 2015, & Countryman-Roswurm, 2014). Options exist to offer legal protection or assistance in these cases. Unfortunately, there is currently no uniformity across states in regards to anti-trafficking laws (Kubasek & Herrera, 2015). A quick overview of these definitions is provided to assist you in understanding your state’s laws related to trafficking.

Organizations who work on the ground, interacting with young people may feel distant from laws and policies. However, these staff/volunteers have an important role in informing youth of their rights, and in advocating on their behalf. Staff/volunteers must first be familiar with laws, so they can be effective in this role.

The federal government cannot logistically take on every human trafficking case and as a result, relies heavily on individual states for assistance in prosecution (Heinrich & Sreeharsha, 2013).

There is not consistency between state and federal legislation and anti-trafficking laws can vary widely from state to state.