The Importance of Language in Anti-Trafficking Work 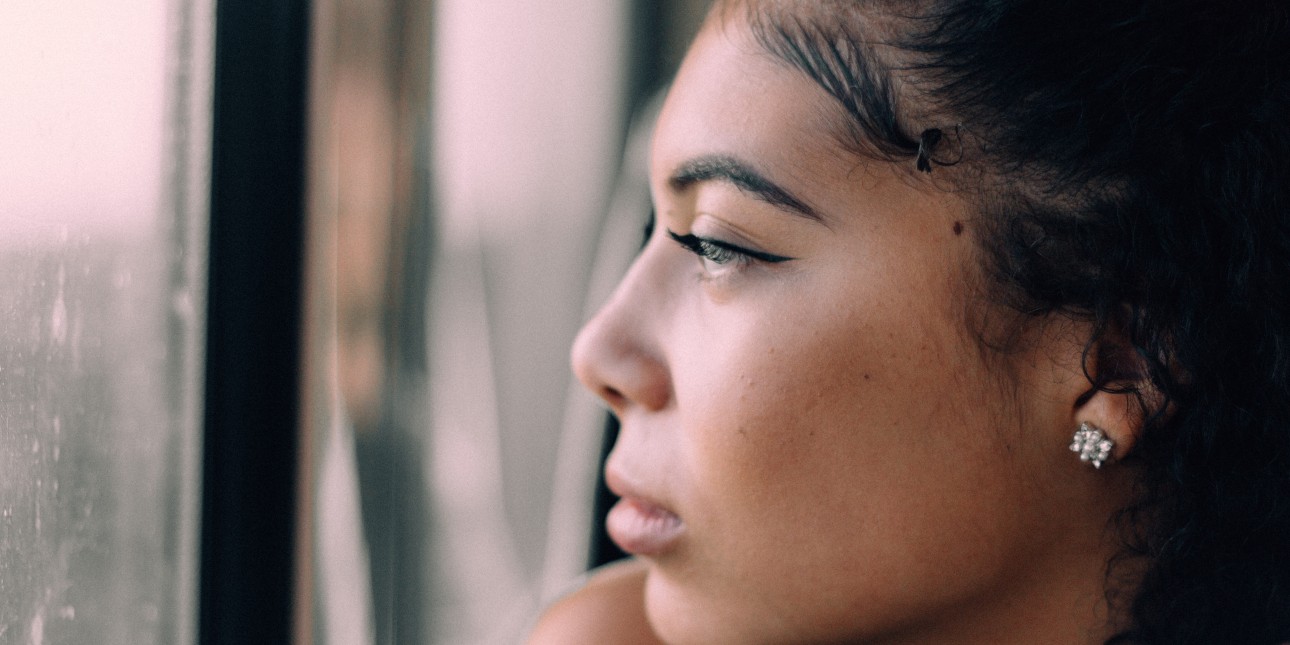 Language is a powerful tool. It has the amazing ability to build up and encourage, but it also has the power to tear down and defeat. In regards to social justice movements, such as the anti-human trafficking movement, language impacts the way people think about and respond to an issue.

Unfortunately, the words commonly used to describe human trafficking further perpetuate stereotypes, muddle the definition, cause harm, and ultimately can prevent young people from accessing much needed services. When the media reports on a story about a “child prostitute,” it causes us to see a criminal, and someone unworthy of services and support. In contrast, when the media reports on a child victim of human trafficking, the response may be one of pity or a focus on heroic rescue. Neither of these approaches honors the complex experiences of young survivors, or the need for holistic support and the ability to consistently meet their basic needs.

Approaching language with intentionality can help individuals and communities more intimately understand the issue of human trafficking, who is most impacted by it, and how to responsibly move toward action.