Statement Against the Modification to the Equal Access Rule

On July 1, 2020, the Trump administration announced a rule that would modify the U.S. Department of Housing and Urban Development’s (HUD) Equal Access Rule, stripping transgender people of fundamental protections that ensure the safety of anyone in need of HUD-funded programs.

The proposed rule, Making Admission or Placement Determinations Based on Sex in facilities Under Community Planning and Development Housing Programs (Docket No. fR-6152-P-O1), would allow Local Shelter Providers decision-making authority around a transgender individual’s sex and gender, thereby determining who is eligible for access to single-sex or sex-segregated facilities. By allowing federally-funded shelters to determine whether or not to appropriately house a transgender person, they are able to turn away individuals whose gender identity does not match the sex they were assigned at birth. This rule not only impacts transgender individuals, but allows shelters and housing placements to deny access to appropriate services for any person if their appearance is outside of gender norms. This proposed rule opens the door to further discrimination against LGBTQ+ people, and will undoubtedly exacerbate violence and homelessness among already vulnerable communities.

Youth Collaboratory vehemently opposes this proposed rule, and supports protections put in place by the 2016 Equal Access Rule that “requires all HUD-funded housing services to be provided without discrimination based on sexual orientation or gender identity.” The Equal Access Rule protects transgender people from discrimination in homeless shelters by ensuring they are able to access HUD-funded shelter consistent with their gender identity. Such protections are essential to ensure safe access to shelter for transgender people experiencing homelessness, survivors of violence, and those fleeing disasters. Before these nondiscrimination protections were put in place, a study by the Center for American Progress and the Equal Rights Center found that only 30% of shelters across 4 states would appropriately house trans women with other women, and one in five shelters would turn them away outright.

According to a 2018 study by the National Alliance to End Homelessness, transgender and gender non-binary adults are more likely than cisgender adults to experience unsheltered homelessness (84% of transgender and gender non-binary compared to 48% of cisgender adults), and transgender youth make up a substantial part of homeless youth in the U.S. Further, while housing transgender people according to their gender identity does not pose a safety issue to others, failing to do so puts transgender people in danger. A 2015 U.S. Transgender Survey found that over half of transgender survey respondents who stayed in a shelter in the past year were verbally harassed, physical attacked, and/or sexually assaulted because of their gender identity. Both homelessness and violence disproportionally impact transgender women of color.

It is absolutely vital that transgender and non-binary people have access to safe and supportive housing, particularly at a time of economic and health crisis that heightens disparities and inequities among underrepresented communities. Youth Collaboratory is committed to preserving the the Equal Access Rule and protecting LGBTQ+ communities from further discrimination and increased risk of homelessness.

Ways to Get Involved 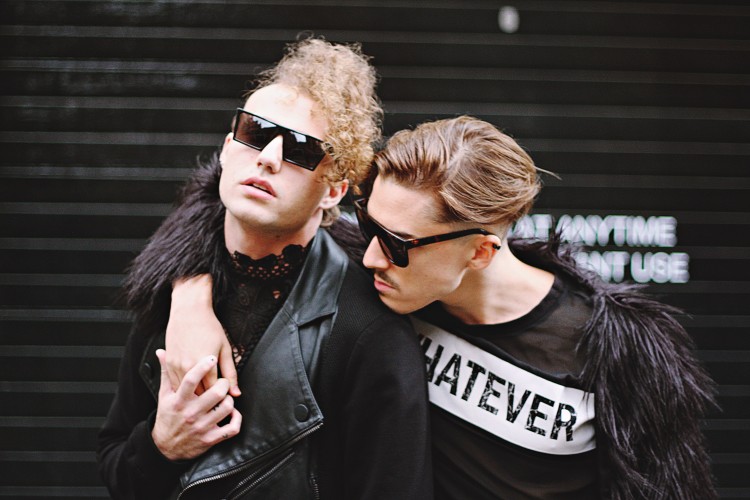 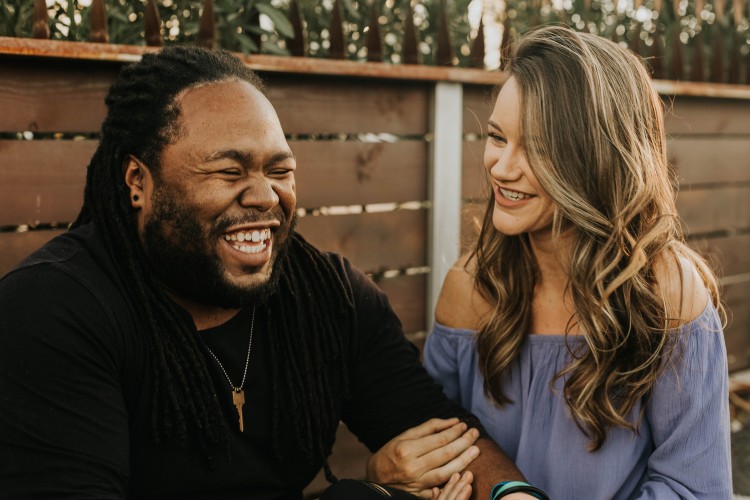