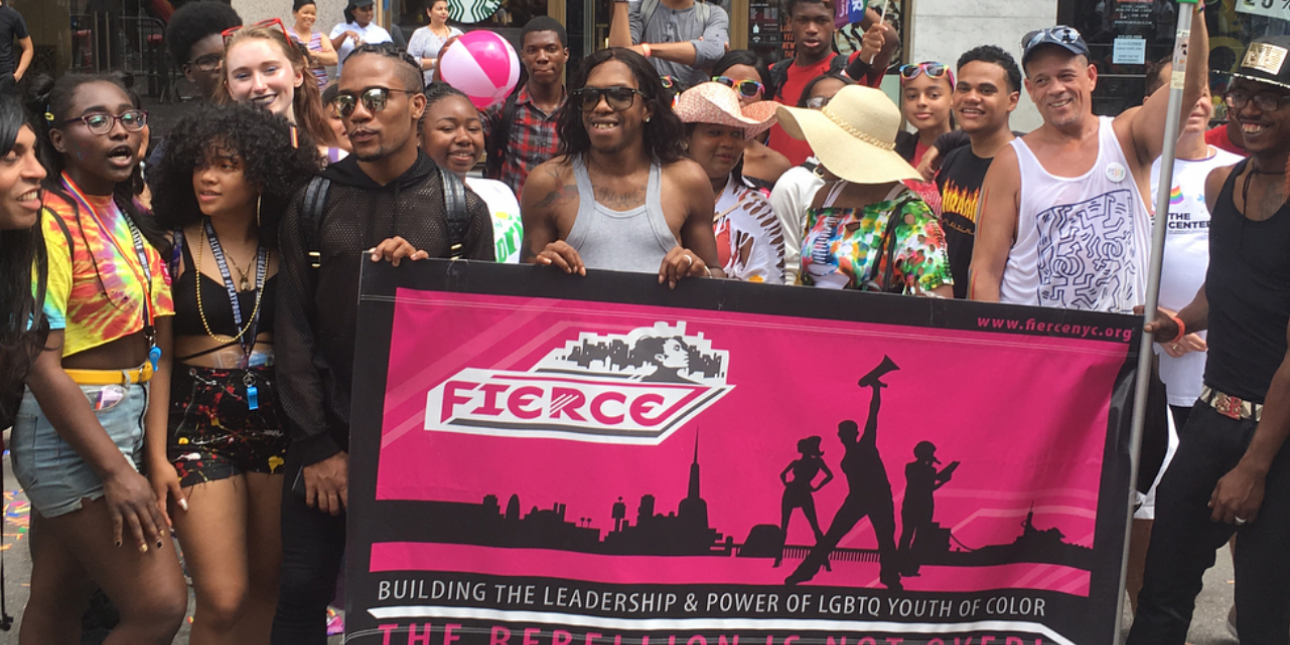 As early as 1968, people of color; like James Brown, Tommie Smith, John Carlos, and youth, predominantly black and Latino, fought to be seen, heard, and respected in the United States. Kwame Brathwaite, a decade later, rose a new movement to the spotlight, “Black Is Beautiful”. New York came across an impactful woman that channeled black power through visual power effortlessly. Her photos aimed to capture kinky hair, full lips, and dark skin of black women who wanted to show other black women that blackness was something in which to take pride. In light of the militant race reform efforts through the uprising of the civil rights movement and black nationalism, ‘black is beautiful’ became the African American universal language, stamping out the negative perceptions of blackness. Black Gay Pride seeks to do now, what those movements sought to do then, emancipate itself from white culture and ideologies, while encouraging people of African descent to embrace their own heritage, bodies, and ultimately, live free of oppression.

In her lyrical content, Solange questioned, “How could be we racist? What is reverse racism, when all I have been taught was white history and white culture? What is so wrong with being pro-black?” This alluded to the need for intentional space and not just a panel discussion or round table for Black and People of Color (POC) folks. In the life of a black LGBTQ+ identified person, their daily route may include, but is not limited to; racism, sexism, homophobia, transphobia, criminally involved youth with fewer options, housing instability, sexual abuse, and neglect. Coupled with that, was the emergence of the HIV and AIDS epidemic that stole the lives of so many African American LGBTQ+ identified folks over the years.

It wasn’t until May 25, 1991 that Welmore Cook, Theodore Kirkland, and Ernest Hopkins organized the first Black Gay and Lesbian Pride to raise funds for the HIV and AIDS organizations serving African-American communities in Washington D.C. Half a century later, there are thirty-three domestic and seven international Black LGBTQ+ Prides celebrated across the world. However, a harsh reality that continuously affects the livelihood of this celebration is sponsorship and a fear of what that association may look like. Many Black Pride organizations have struggled to secure and maintain funding while many larger organizations are given more visibility and spotlight. We are still faced with another problem, the validity of what we fought 50 years for. In another era, we are fighting the same battle to be seen, heard, and respected. As a young, black, gay man living in New York, I feel like I am Tommie, fighting the same fight so that my generation and the generation after can freely celebrate their black culture, black pride, and black beauty. 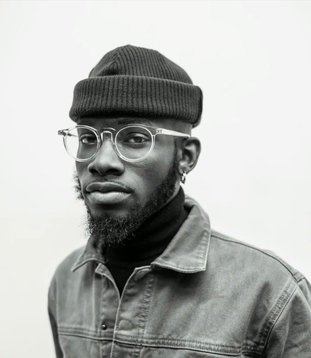 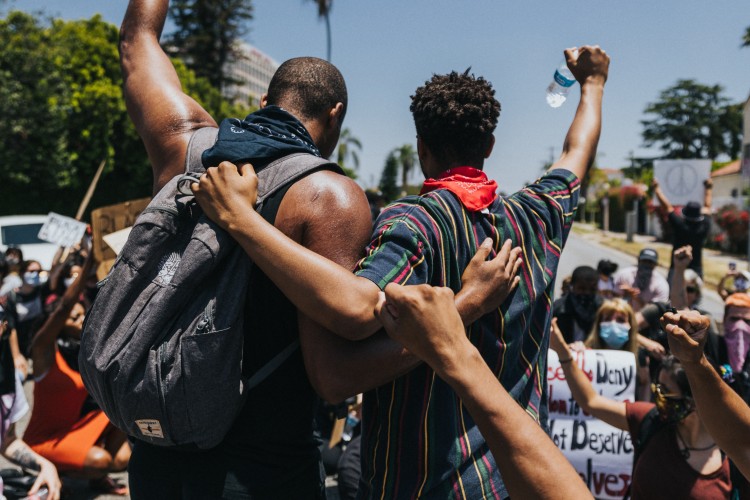